The mission of Quantum Helicopters is to exist as a world-class helicopter training institution; to exhibit excellence, integrity and honesty in all facets of our operation; to grow and prosper without compromise; and to provide our customers and employees with a safe, professional environment in which to conduct the process of learning to fly a helicopter.

Since its inception in 1993, Quantum Helicopters has grown to be one of the busiest and most respected helicopter flight training schools in the nation. Over the course of tens of thousands of hours of flight training, we’ve been uncompromising in our commitment to excellence and safety. Our graduates are recognized within the industry for being among the best-trained and most professional, and as a result, are in high demand. 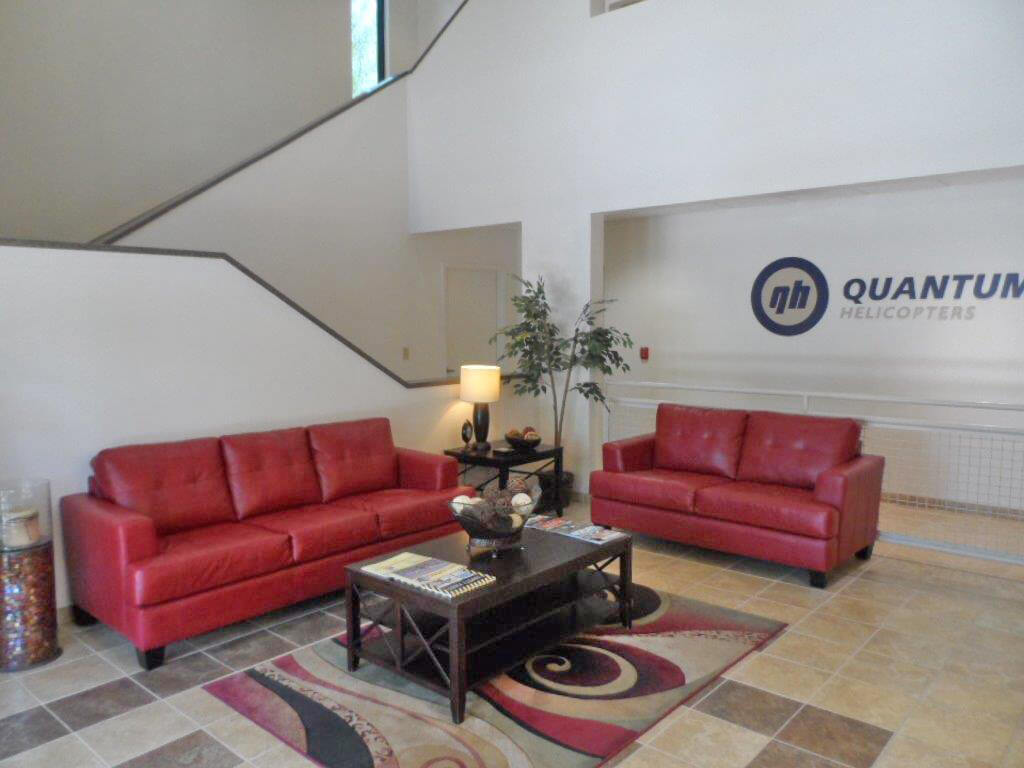 In 1994, Quantum received approval to operate under FAR Part 135 for air taxi operations. In 2002, the school was accredited by the Accrediting Commission of Career Schools and Colleges of Technology (ACCSCT) — making Quantum one of just four helicopter schools in the United States to hold this prestigious accreditation.  In 2007, Quantum opted to discontinue the Accreditation but has maintained the same high standard demanded by the accrediting commission.

And Quantum continues to grow. In January 2006, we broke ground on a new building complex at our headquarters in Chandler, Arizona. Completed in August 2006, this cutting-edge facility allows us to better serve our expanding customer base.  We are the sole operator on what is believed to be the largest public heliport in the United States.  It includes 36 landing pads with taxiway access, a large turf training area, nearly 8000 square feet of office space, and a 14,400 square foot hangar for aircraft storage and maintenance.

In 2010, Quantum became on of only three helicopter schools in the US to be granted approval to train and certify Chinese nationals for flight operation in their home country.

We offer the highest standards of training to students pursuing all ratings, from private to ATP. Our graduates work in every field of the helicopter industry. We remain committed to their success and yours.