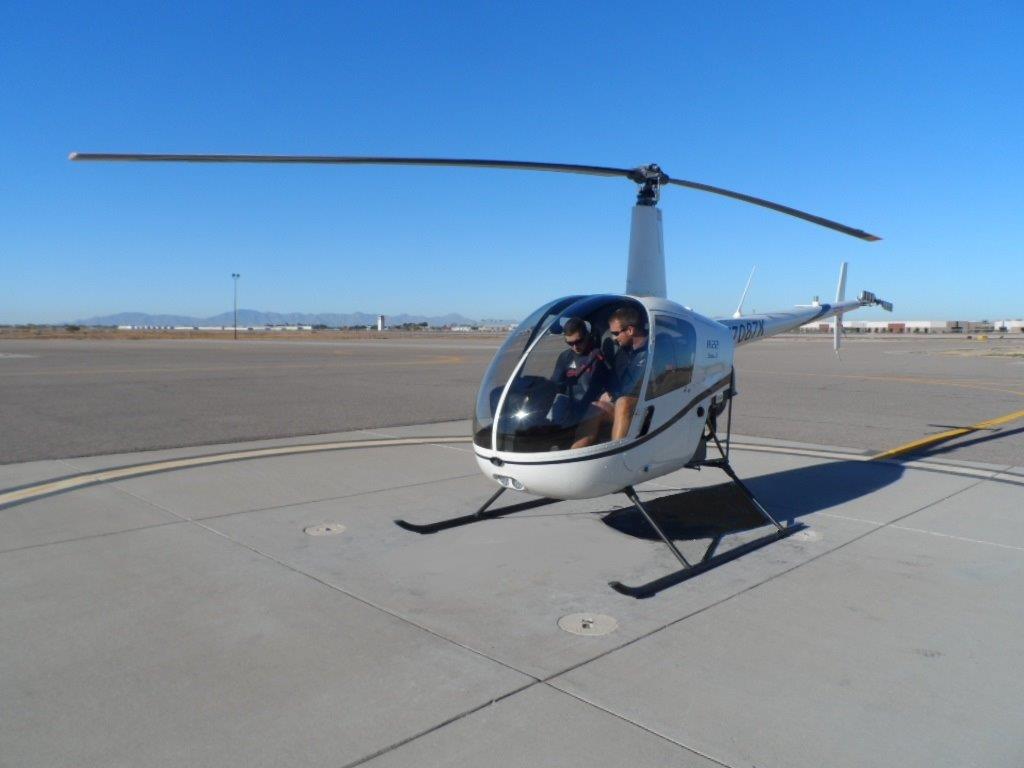 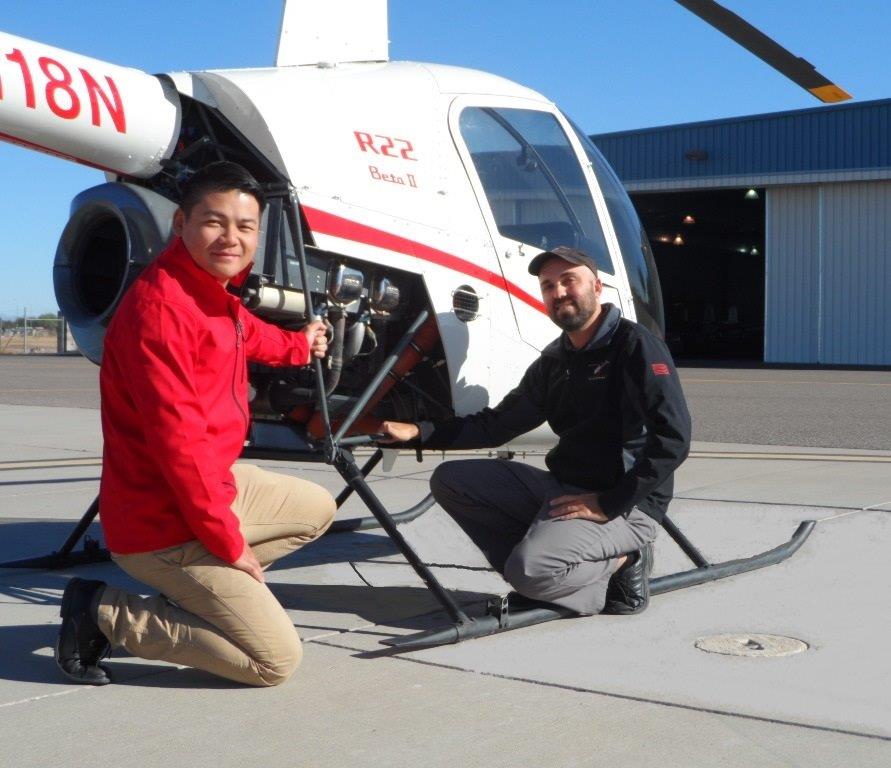 Discussing some of the items considered during a pre-flight inspection. 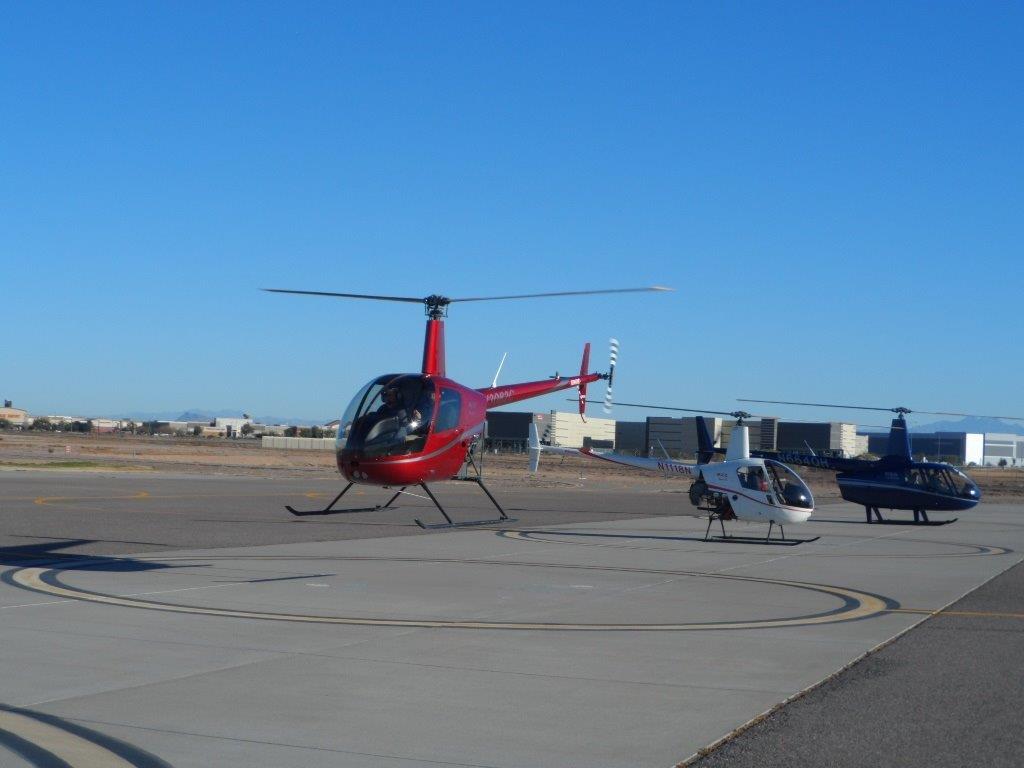 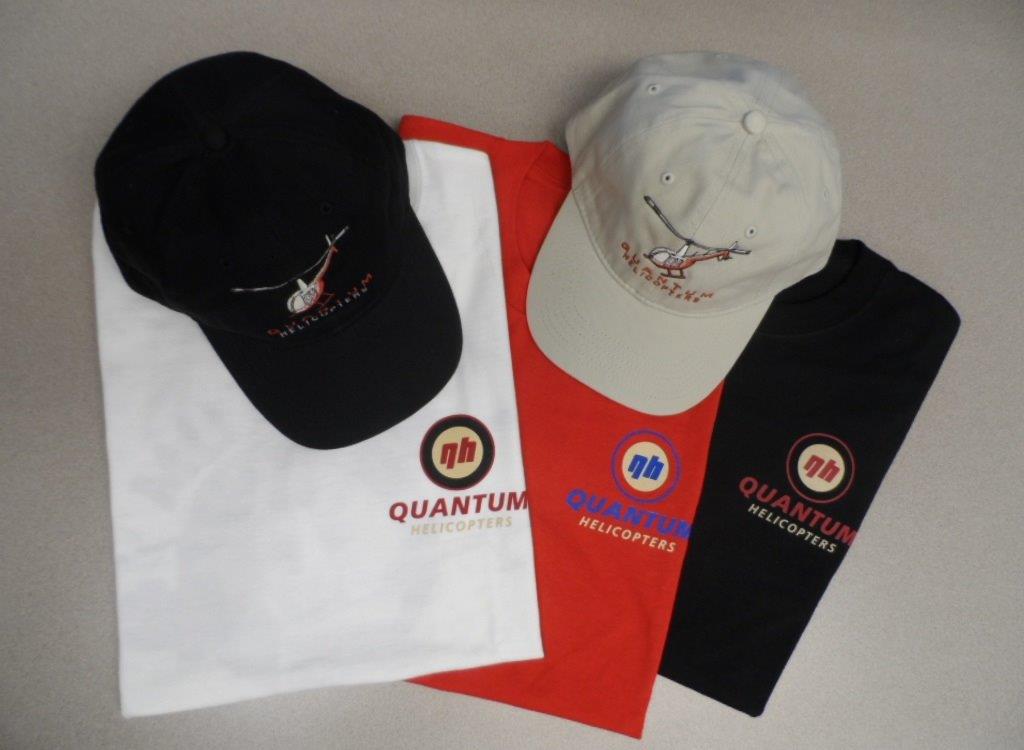 Quantum Helicopters is pleased to offer an affordable and fun introductory flight/first lesson to prospective students. The intro flight consists of a one hour flight during which time the student will be introduced to controlling the aircraft and will actually be "on the controls" during most of the flight. All of the flight time counts toward the rating being pursued. Additionally, the student will have the opportunity to spend 30-45 minutes with the instructor before and after the flight discussing questions he or she may have about helicopter flight.  As a token of Quantum's appreciation, at the end of the flight, the student will get to choose between hat or T-shirt with Quantum Helicopters' logo. The cost for this package is $365.00 and may be purchased in advance and presented as a gift certificate. Please call 480-814-8118 to schedule your introductory flight.

*Additional QH shirts and hats may be purchased.